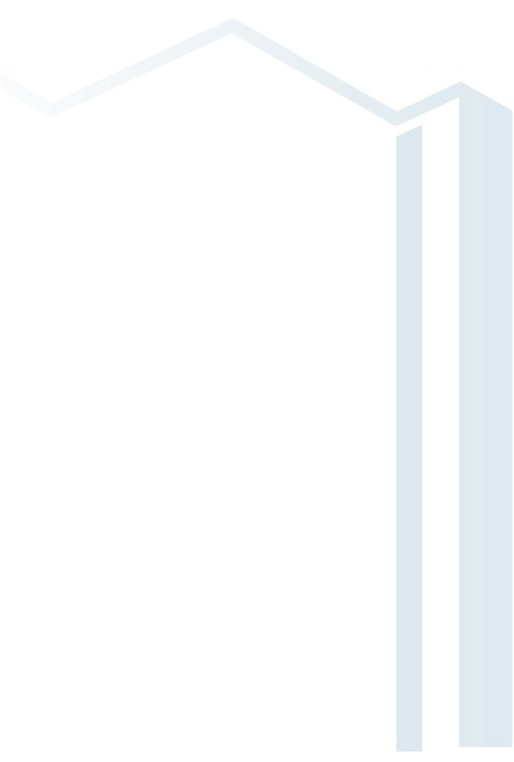 Fishing is held in the picturesque regions of the water area of eastern Pacific shore of Kamchatka
from the Nalychevo Cape to Shipunsky Cape. While going to the fishing site and during the fishing
itself you may watch the hunting  of killer whales  and sea otters , eared seals’ rookery, bird colony
on the seashore. At the end the fishing we may land in one of the picturesque bays, where we will
organize a picnic and cook  Kamchatka fish soup, sea urchins and crabs.

The dream of every fishman is trophy fishing for halibut. Fishing is held in picturesque places of the
Bechevinskaya Bay. The halibut of a man’s height weighs about 100 kg. There were some cases
when species of even greater weight were caught.

Usually the following types of fishes are caught in May and October: halibut, cod, pollack,  plaice,
greenling, ocean perch.